The Justice and Freedom of Loving 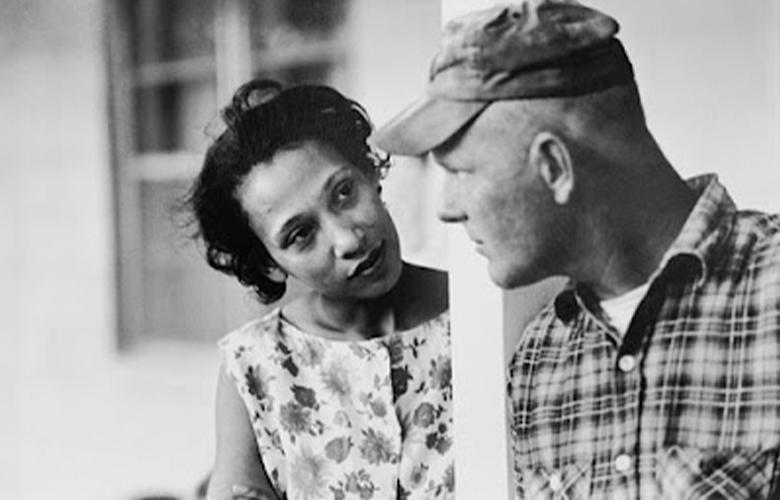 As I sat in the county clerk’s office, my pen hovered over the marriage registration for the state of Virginia. In the section titled “race,” my fiancé and I would select different answers. The moment was bittersweet: 60 years earlier, our union would have been illegal in 16 U.S. states, including Virginia. In 1967, a federal court case changed everything. Now, we celebrate Loving Day on June 12.

Loving Day was first commemorated in 2004. Loving v. Virginia overturned centuries of anti-miscegenation laws that predated the nation’s founding. But the couple’s story begins long before the court case. In 1958, Richard Loving, a White man, and Mildred Jeter, a woman of African American and Native American ancestry, married in Washington, D.C. Returning to their home state of Virginia, they were arrested in violation of the state’s 1924 Racial Integrity Act. Inspired by eugenicist and racist propaganda, the law prohibited marriage between any person classifying as “white” and “colored.” After pleading guilty, the Lovings promised to leave their home state for 25 years to avoid jail time. However, while living in Washington, D.C., Mildred wrote a letter to U.S. Attorney General Robert Kennedy, who ultimately referred the case to the American Civil Liberties Union, catalyzing a series of events that culminated in the Supreme Court ruling.

Over the years, their story has inspired numerous books and films. Among these, Grey Villet’s photographic essay featured in a 1965 issue of Life Magazine moves me most. The photos depict the quiet, quotidian details in the lives of Mildred, Richard, and their three children in King and Queen County, Virginia. A mother brushes her daughter’s hair. Children roughhouse in the yard. A slender silver band on Mildred’s ring finger is almost a badge of courage.

I admit that last year with the pandemic, June 12 slipped by on my calendar. I imagine, now that COVID-19’s social distancing restrictions are easing, many couples will gather in public celebration. It’s a day special for those who bring diversity into the heart of who they are and whom they love. Others, such as my husband and I, will honor the date in a quieter, more private way.

However Loving Day is observed, June 12 reminds us that the right to marry someone of a different background is a civil right that has not always been honored. And as the story of Mildred and Richard Loving demonstrates, even if marriage can be legislated, love cannot.

"Mildred and Richard Loving" by VCU CNS is licensed under CC BY-NC 2.0