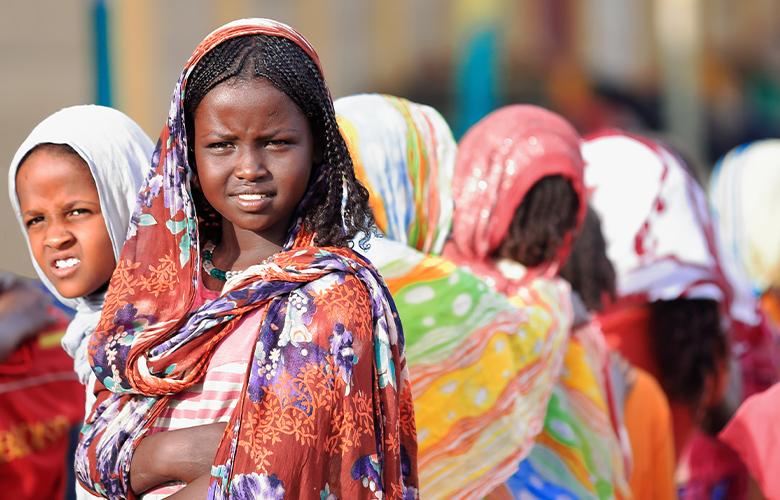 On March 8, 2020, we celebrated International Women’s Day with Ethiopia’s Ministry of Education (MOE). We had reason to celebrate. Ethiopia was the first African country to achieve gender parity at the highest level of government, although gaps in parliament and middle government persisted. Prior to the celebration and in close collaboration with the MOE, our project, the USAID-funded READ II Project, conducted a gender audit of the education sector. Although the audit underscored numerous systemic biases and many barriers for female leadership, we had a way forward. The MOE acknowledged the gaps and readily accepted nearly all our recommendations.

The audit results were disseminated through six regional female leadership conferences with female school directors—who make up less than 10% of school directors—and regional and district education leaders. The conferences gave these women a platform for discussing the barriers they faced to advancement and in doing their jobs. Each conference culminated in an action plan that female leaders and their district and regional leaders worked on together. It was an incredibly positive experience in that women felt truly heard and decision-makers committed to change.

However, a few weeks later, the Ethiopian government closed schools due to the COVID-19 pandemic and declared a state of emergency. Funds were re-prioritized to support the health emergency, and female leadership was no longer our mandate. Without financial support for some of the activities, government offices couldn’t fully implement their action plans. Also, with the pandemic, officials were redirected to develop a remote learning platform for Ethiopian students with support from READ II.

Now, one year later, schools are officially back in session, but all is not back to normal. The MOE reports approximately 3 million students have not returned to school, a majority of them girls. Child, early, and forced marriages are on the rise, as is gender-based violence. In Tigray region, the ongoing conflict has compounded these problems, especially for women and girls, who historically suffer the most in conflicts.

One year later, I worry not only about the setbacks in girls’ education and gender-based violence, but for the next generation of female leaders in Ethiopia. Amid so many crises and priorities, these issues may become “something we should address once things stabilize.”

However, we should not wait. Because women and girls are significantly affected by crises, such as the current pandemic and conflicts, is precisely why more women need to occupy leadership positions in all levels of government, as well as to ensure that due priority is given to gender equity and women and girls are protected and empowered.

How have you prioritized female leadership, especially if it’s not a project mandate?

Replying to:
Tolera Danki Negassa
April 8, 2021
Dear Bridget Lombardo, thank you for posting women in leadership positions. We are conducting research on STEM women in leadership. However, I couldn't get single data on women in STEM so could you send me data, please