EDC welcomes David Offensend, who begins as president and CEO on September 8, 2015. Offensend was selected in May by the EDC board of trustees following a months-long international search process. 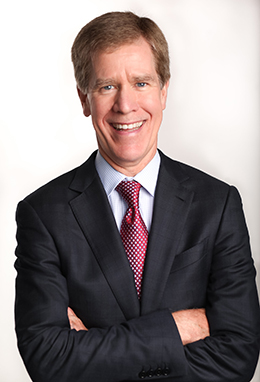 “I am honored to be EDC’s next president and CEO,” said Offensend. “EDC has a truly inspiring mission and a strong reputation for creating innovative programs to improve education, health, and economic opportunity worldwide. I am excited to work with EDC’s extraordinary staff to expand the reach and impact of EDC’s work around the globe.”

Most recently, Offensend served as COO for America Achieves, a nonprofit organization that helps communities and states build high-quality educational systems and prepare young people for college and careers. Prior to that, he served for 10 years as the COO at the New York Public Library, the nation’s largest public library system.

Before moving to the nonprofit sector, Offensend had a successful career in the financial sector that included cofounding the independent banking advisory firm Evercore Partners. He has served on multiple boards, including Princeton University, Bedford Stuyvesant Restoration Corporation, and Brooklyn Bridge Park Corporation.

Offensend succeeds Luther S. Luedtke, who became president in 2006 and retired in February of this year.