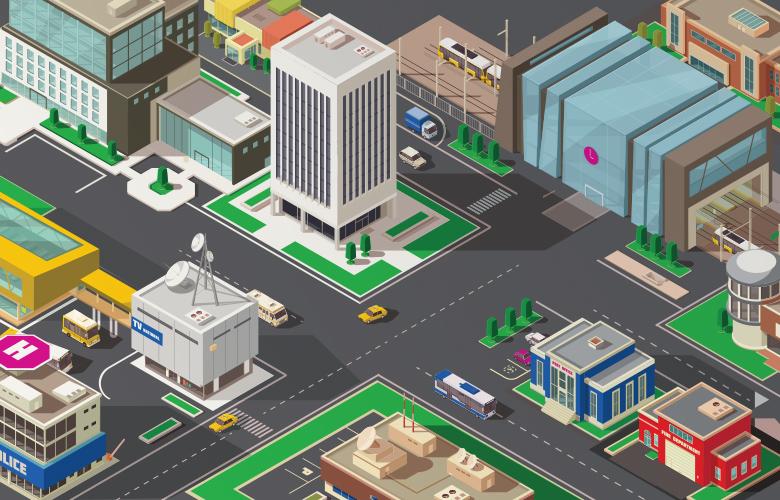 September is Suicide Prevention Month, a time when we work at the local, state, and national levels to advocate for prevention, support those who may be struggling, and remember those we’ve lost. This year, I invite you to think about a day in the life of a group of people who do this work year round: state suicide prevention coordinators.

Often with limited support, coordinators are responsible for coordinating suicide prevention efforts and building relationships with other agencies and private partners across the whole state. They must monitor suicide deaths and attempts, update the state suicide prevention plan, and report to their commissioner and elected officials on progress. They also support community volunteers and coalitions by linking them to state resources and best practices, guiding new and existing efforts, working to improve suicide care in community agencies, and responding to suicide deaths across the state.

Now imagine juggling all of those responsibilities while also answering calls from people needing crisis services and the media seeking explanations for rising suicide rates.

Just as well-maintained roads and bridges are critical to our economy, a strong state infrastructure is critical for effective suicide prevention. While state suicide prevention staff are pulling off incredible feats with what they have, many are without the resources, supports, information, or authority to effectively reduce suicide in their states.

EDC is leading an effort to change that, with the recent release of State Suicide Prevention Infrastructure Recommendations, which provides a blueprint for states to gauge what resources they have in place against what it really takes to support statewide prevention. In partnership with national organizations and state and local advocates, we’re challenging state leaders who want to reduce suicide to take an honest look at the foundation their state has built to support community prevention. Our recommendations provide the critical ingredients for creating suicide prevention programs that work— and last over time.

So, this Suicide Prevention Month, let’s reach out to family and friends who may be struggling to offer support. And then let’s get connected to suicide prevention in our states—how does it measure up to the recommendations? What challenges and opportunities exist? And how can we get involved in pushing for a stronger foundation for suicide prevention in the long term?

Elly Stout is the director of the Suicide Prevention Resource Center at EDC.