When Others Own the Narrative 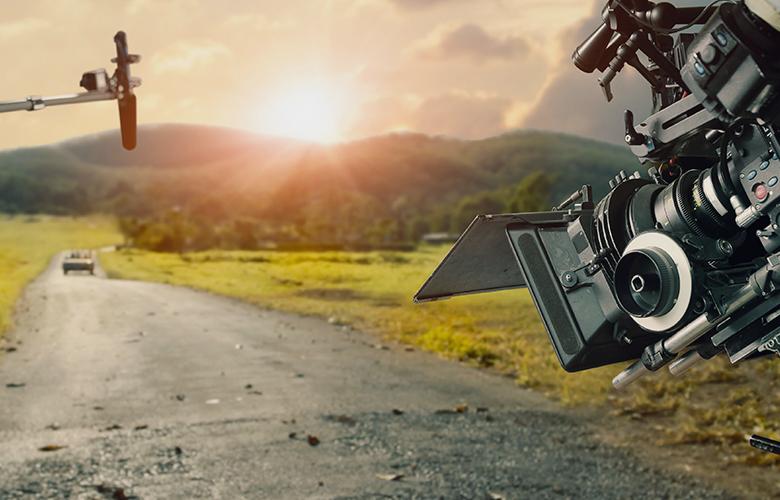 International development work is a privileged portal through which I have been able to step into the lives, homes, and communities of people in so many countries around the world. This access has provided a window from which to observe and engage with the universal, unique, and diverse ways people live in and confront an often unjust world.

This year, however, the only travel I experienced was from the soft perch of my couch. As such, winter was a veritable film festival, a journey to near and far corners of the globe. A few months ago, I discovered the works of Ousmane Sembène, a Senegalese writer and filmmaker. His characters—average people caught amid the tensions and threats of a rapidly modernizing world—are indelible. They are tenacious, yet their vulnerability increases against the backdrop of social and economic development that offers them no real space to thrive.

Another wonderful director, Chloé Zhao, tells the stories of modern day nomads—an estimated 3 million in the United States—in a gorgeous film that won three Academy Awards. Fern, the principal character in Nomadland, is forced to live out of a van after losing her husband, her home, and her community. This trifecta of loss occurs when the mining operation on which people’s livelihoods depend is shut down.

“You are one of those lucky people who can travel anywhere,” says a supporting character. At first, “lucky” seems to be an insensitive way to describe a reality in which a 60-year-old woman has been unmoored in a world that has no place for her anymore. Yet, Fern learns about resilience—her own and that of others she meets on the road.

The brilliance of Zhao’s film is how she reframes the marginalized and disenfranchised and their connection to us and the world. In addition to casting known actors in her film, Zhao pulls in the lived experiences of non-actors surviving on the margins to be central to the narrative. In doing so, she reveals what should be our focus: giving the most vulnerable a pivotal role in telling and shaping their own stories.

I see critical lessons for development practitioners in the works of Sembène and Zhao—that inclusion is not just a seat at the table or an invitation to observe. Inclusion is about recognition, representation, and active participation.

COVID-19 has reframed international development for me. The work continues, but we have much to learn about the roles we occupy in relation to others and their experiences. Where can we make room for those who have been invisible for far too long? How can we ensure progress is a narrative anyone can own?