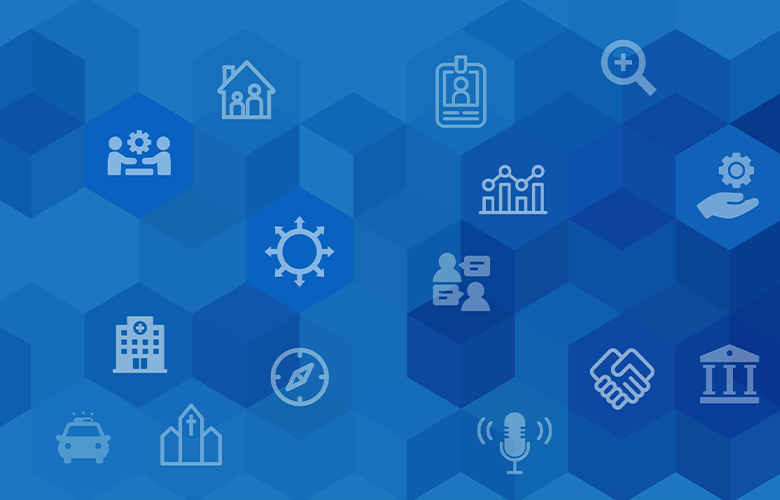 During the global pandemic, we’ve seen how important state public health infrastructure is. States have used real-time COVID-19 infection and death data to mobilize resources, contain infection, and expand treatment. As new research becomes available, states have adapted approaches and told the public how to stay safe. Unfortunately, state suicide prevention infrastructure lags far behind the current infectious disease response—despite suicide ranking as the 10th leading cause of death in the United States and recent data indicating the pandemic has increased levels of distress and suicidal thoughts. Without a strong infrastructure, states have little chance of sustaining the coordinated, multifaceted suicide prevention effort that’s needed to reduce suicide across the country.

This Suicide Prevention Month, we invite you to:

Together, we can build a stronger foundation for lasting state and local efforts to reduce suicide across the country.

How can your professional association promote state suicide prevention infrastructure? How can you build these recommendations into your conversations with key influencers? We’d love to hear from you.